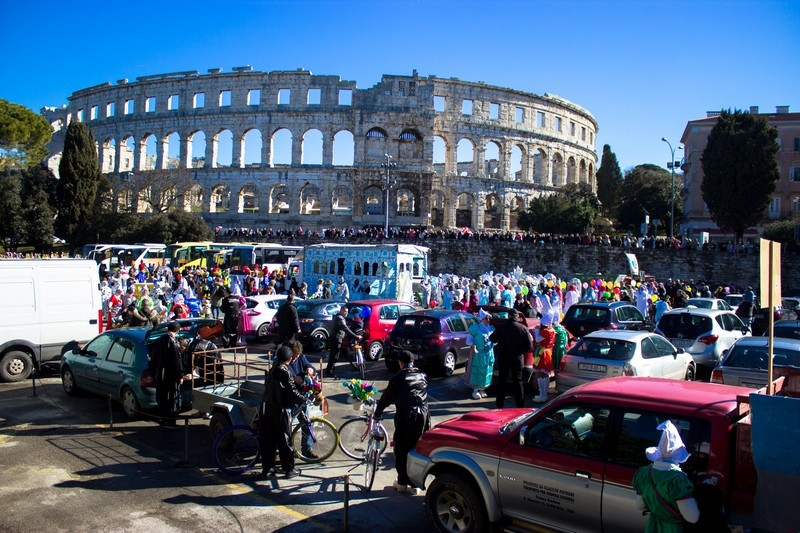 The International Carnival Parade is the jewel in the crown of the carnival festivities in Kvarner and beyond. Competitions in creativity, humour and originality, fireworks of colours and shapes result in a parade of hundreds of allegorical floats, thousands of masks and a countless number of visitors from home and abroad.

Since the day it was organised for the first time, by the Rijeka Tourist Board, in 1982, the carnival has continued with the centuries-long masking tradition in the Croatian Littoral and has placed the city on the Rječina River amongst the most important European carnival cities. When, in 1982, three masked groups (namely, carnival groups "Lako ćemo", "Pehinarski feštari" and "Halubje Bellringers") passed through Korzo, nobody foresaw the proportions that the already traditional International Rijeka Carnival would assume over the years.

END_OF_DOCUMENT_TOKEN_TO_BE_REPLACED 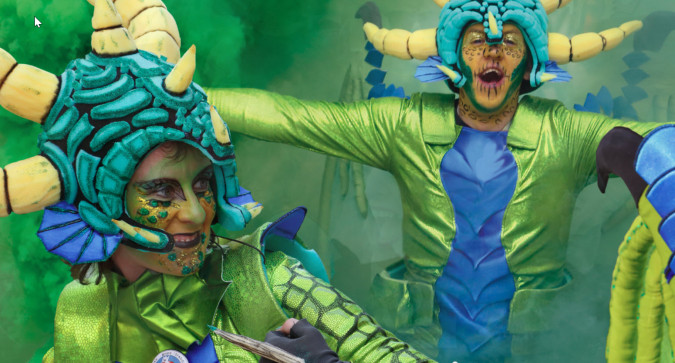 On January 17, the Pula Mayor hands over the symbolic key of the City of Pula and all the powers it symbolizes to the Master of the Carnival. This moment marks the beginning of the period when Pula is under the "rule of masks", promising everything, reacting and criticizing current issues and events.

The most interesting sight is surely the carnival parade when hundreds of masks parade through town, in 2017 there were over 600 masks from all over Croatia and Slovenia, entertaining the citizens of Pula and tourists along the way, and culminating in the masquerade.

According to the program, collecting of the carnival groups will start in the morning at parking Karolina, at 11.30 am the carnival parade  will start in front of  the Arena, where will be the first presentation of the groups, continue to the Portarata Square, where the main presentation of the masked groups will be held. After the Portarata Square the masks will continue through the streets of Sergijevaca and Kandlerova to Karolina.

END_OF_DOCUMENT_TOKEN_TO_BE_REPLACED 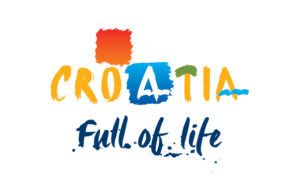